Producer Mark Cortale’s sixth annual Broadway @ NOCCA series kicks off on Thursday, November 1, 2018 at 7:30pm when internationally renowned star of opera and musical theatre, Marisol Montalvo, brings her acclaimed new show MAD SCENE to NOCCA’s Lupin Hall! Tickets start at $30 and can be purchased at BroadwayNOLA.com or by calling 800-838-3006. Lupin Hall is located on the NOCCA campus at 2800 Chartres Street.

MAD SCENE is a theatrical journey of operatic proportion. It’s an autobiographical tale of the insane challenges faced by an American opera singer as she performs on some of the most prestigious stages in the world, including the Paris Opera and Carnegie Hall. MAD SCENE features dizzying, exuberant arias from Lucia, Faust, and The Abduction from the Seraglio as well as beautiful musical standards from Camelot, Candide, and Sweeney Todd.

Speaking of her acclaimed appearances in the title role of Berg’s Lulu, Opera magazine said, “[Montalvo] has what every Lulu needs: the physique du role and fearless vocal production that takes her up to some brilliantly stratospheric notes.”

MAD SCENE was written and directed by New Orleans’ very own Jeffery Roberson (aka Varla Jean Merman) and features William Hobbs at the piano. 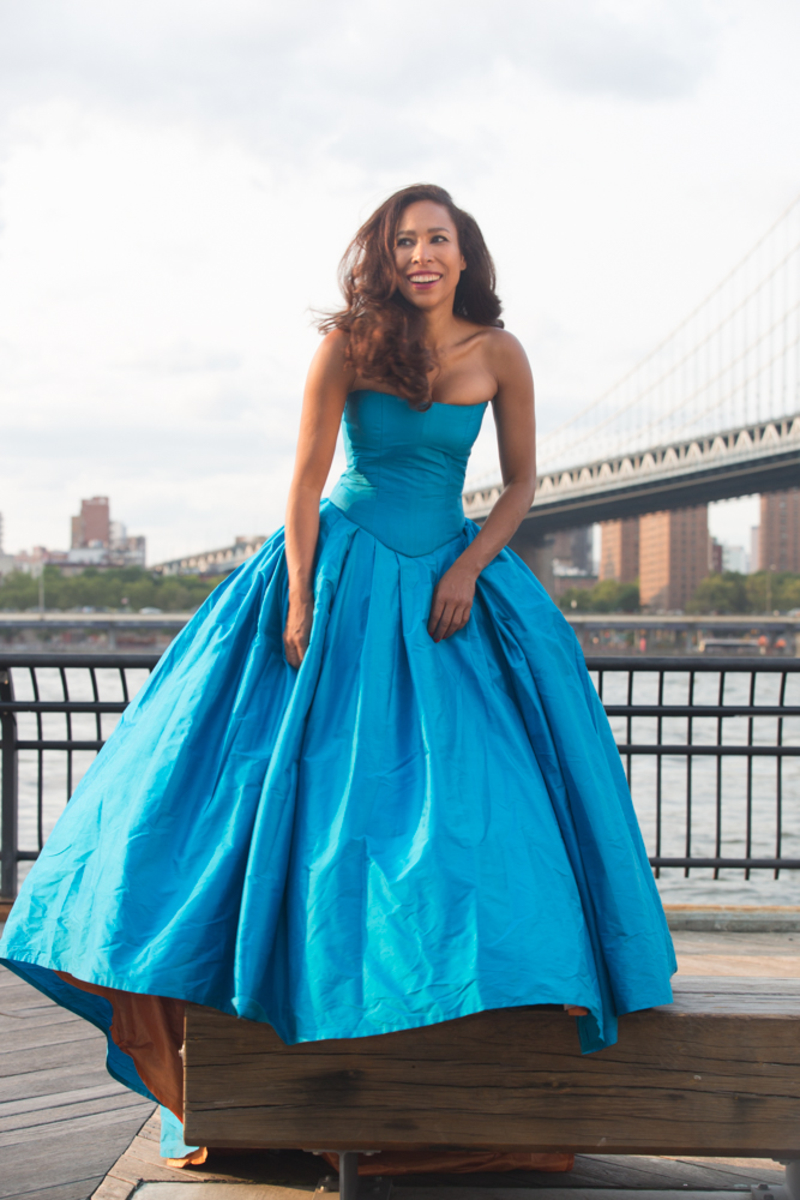 Marisol Montalvo made her Carnegie Hall debut with Christoph Eschenbach and the Philadelphia Orchestra, and has recently performed the role of Sophie in Der Rosenkavalier opposite Renee Fleming with the National Symphony Orchestra at the Kennedy Center in Washington, DC. Other recent engagements include Knoxville: Summer of 1915 at the Ravinia Festival in Chicago and performances at the Salzburg Festival in 2018. She has worked with many of today’s leading composers, including Matthias Pintscher, Olga Neuwirth, and Wolfgang Rihm, Peter Eötvos, Pascal Dusapin, and Marco Stroppa. Her affinity for contemporary music has led to regular engagements with ensembles including Klangforum Wien, Ensemble Intercontemporain, International Contemporary Ensemble (ICE), Ensemble Remix and Ensemble Modern. She will return to the Salzburg Festival for concerts in the summer of 2019. Marisol is especially associated with the title role of Berg’s Lulu. Following her debut in the part at the Opéra National de Paris, Le Monde described her performance as “a true revelation: The American soprano possesses real stage and vocal presence, and executes the exhausting role with incredible intensity.” She has since performed the role at premier houses including Deutsche Oper Berlin, Théâtre du Capitole Toulouse, Teatro de la Maestranza, Theater an der Wien, Komische Oper Berlin, and at Theater Basel.